Get in Touch
CLOSE ✕
Pop a message over and I'll reply shortly. Look forward to hearing from you.

Jack Dyer
If you want to understand UX, you need to look below the surface
|
July 21, 2016

“For something to be simple on the surface, there’s an deep, unseen level of complexity underneath” — Jack Dyer

I’m not a fan of quoting myself. I’ve never done it before and didn’t think I would now. I simply couldn’t find a quote by a greater man that summed up what I wanted to say, so here we are.

Anyone working in IT (and lets face it, there are a lot of us) nowadays understand a few basic premises:

These are just a few of the guaranteed statements that apply to 99% of websites, projects and applications. The clients or key stakeholders are always going to want it all and want it now. They want what the user sees to be what they see, as soon as possible. And damn the work that goes into it. As long as it looks good, it doesn’t matter about the rest, right?

As a Graphic Designer starting in my career, I thought the same. Then after a month of commercial experience, the reality hit. Looks aren’t everything. And even though they’re damn important, what’s critical is all the stuff the average user doesn’t ever see: the work that goes into the looks. The function. The prominence of key elements. The typographical choices. The psychology behind the layout, the architecture, and behind every pixel on the page.

The term ‘Web Designer’ and ‘Graphic Designer’ are fast becoming obsolete. They’re from the pre 2010 decade where design was segregated into Web and Print. And while that’s still the norm (a Print Designer is always going to create better leaflets than a Web Designer), the term Web Designer is now too vague. What part of the ‘Web’ do you design?

That last one is my favourite. Obviously, none of the others are in any way creative, so it’s a good job that role exists for the creative among us. Or, is that someone who designs ‘creativity’? Food for thought.

It’s unfair to generalise and say ‘Most designs are/do…”. Because I haven’t met most of the world’s designers. However it does seem a trend that designs on sites like Dribbble and Behance are purely for the aesthetics. They’re designs for designers. They have no function and are not fit for purpose, because they have no purpose other than to look good. Trying to shoehorn a purpose to suit the design afterwards is just plain wrong. As Steve Jobs said: Design isn’t just how it looks, it’s how it works.

I’m not saying all designers do this. I made a promise not to generalise so I won’t. There are some fantastic User Interface designers. I’m next to one right now, who makes the page come alive with her designs. She knows how to make designs code-ready too, and has a solid understanding of Front-End Development to make the transition from pixels to developers easy. And shethinks about what makes her designs great, not just about what looks good.

I’m sure you’ve seen a variation of this image before. It doesn’t just apply to development. It’s all about the hard work that goes into anything, that the users/customers don’t see. When you see a film, think of the thousands of people and job roles that made it happen. A stage performance: the countless hours of rehearsals, script writing, costume designers, lighting & sound technicians, marketers, promoters, and everything that culminates in the polished and sleek, seemingly effortless 2 hour visual display.

As a freelance Graphic Designer, I worked with this chap to produce websites that look good for small local businesses.

As a Graphic Designer for River, I made email templates, leaflets, banners and promotional material for some top brands.

As a Web Designer for Jaguar Land Rover, I designed internal platforms from scratch. I made them look good and provide a valuable service to their users.

As a UI Designer for Tagstr, I made the app look good; at least until I realised that people weren’t thrilled with looks alone. Their experience of the app wasn’t a pleasant one (due to legacy features). So, I endeavoured to make the user experience better.

Now, I’m a UX Designer for a unique financial software company. And here I’m finding new and efficient ways to improve the experience of the new release for users. Identifying where the problems lie in the existing system and targeting them for testing and further research. But sometimes it’s not enough just to improve the existing features. Just like you can’t shoehorn in a function to a design, you can’t shoehorn in a good experience on top of an average or unimpressive one. Incremental innovation is all well and good. But radical innovation produces the greatest leaps forward.

“If I’d asked them what they wanted, they would have said faster horses” — Henry Ford 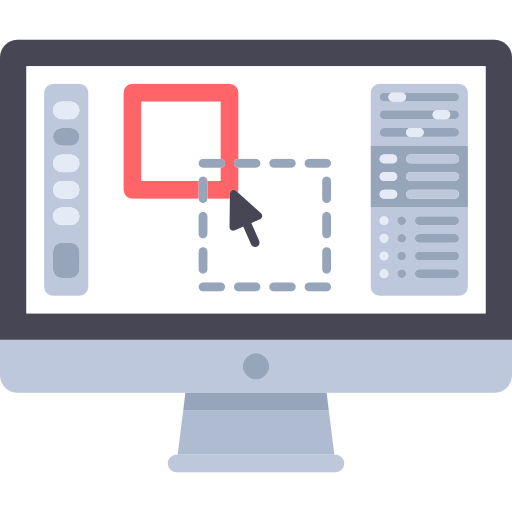 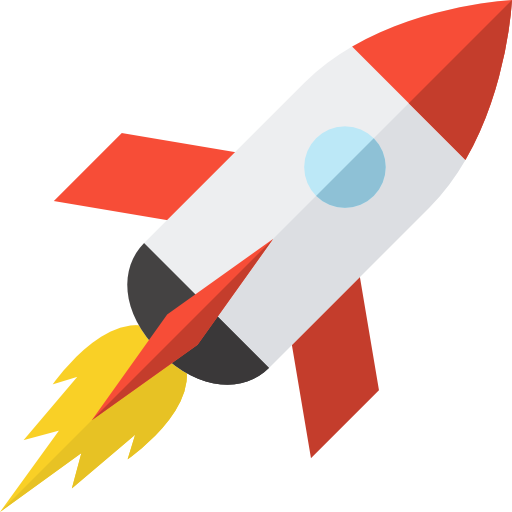 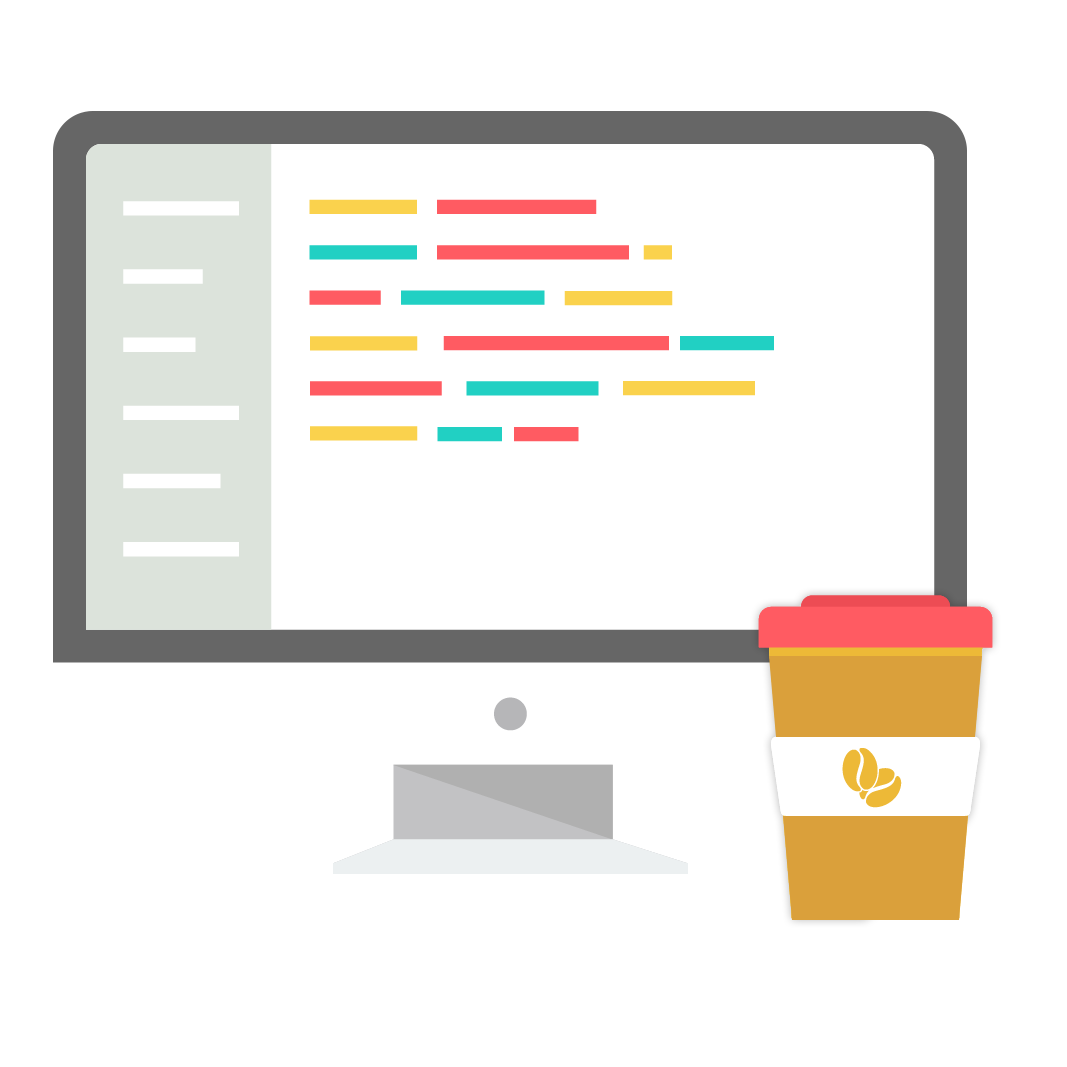 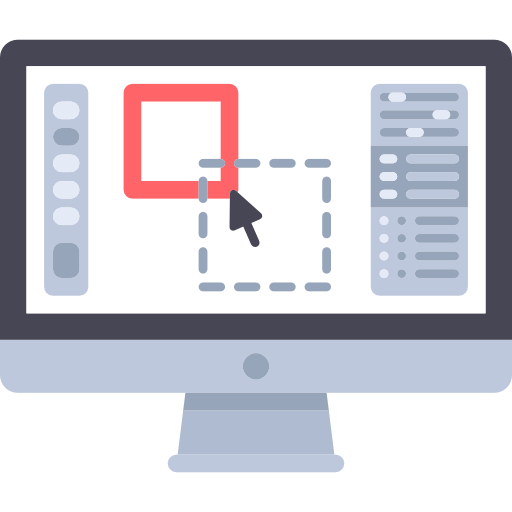 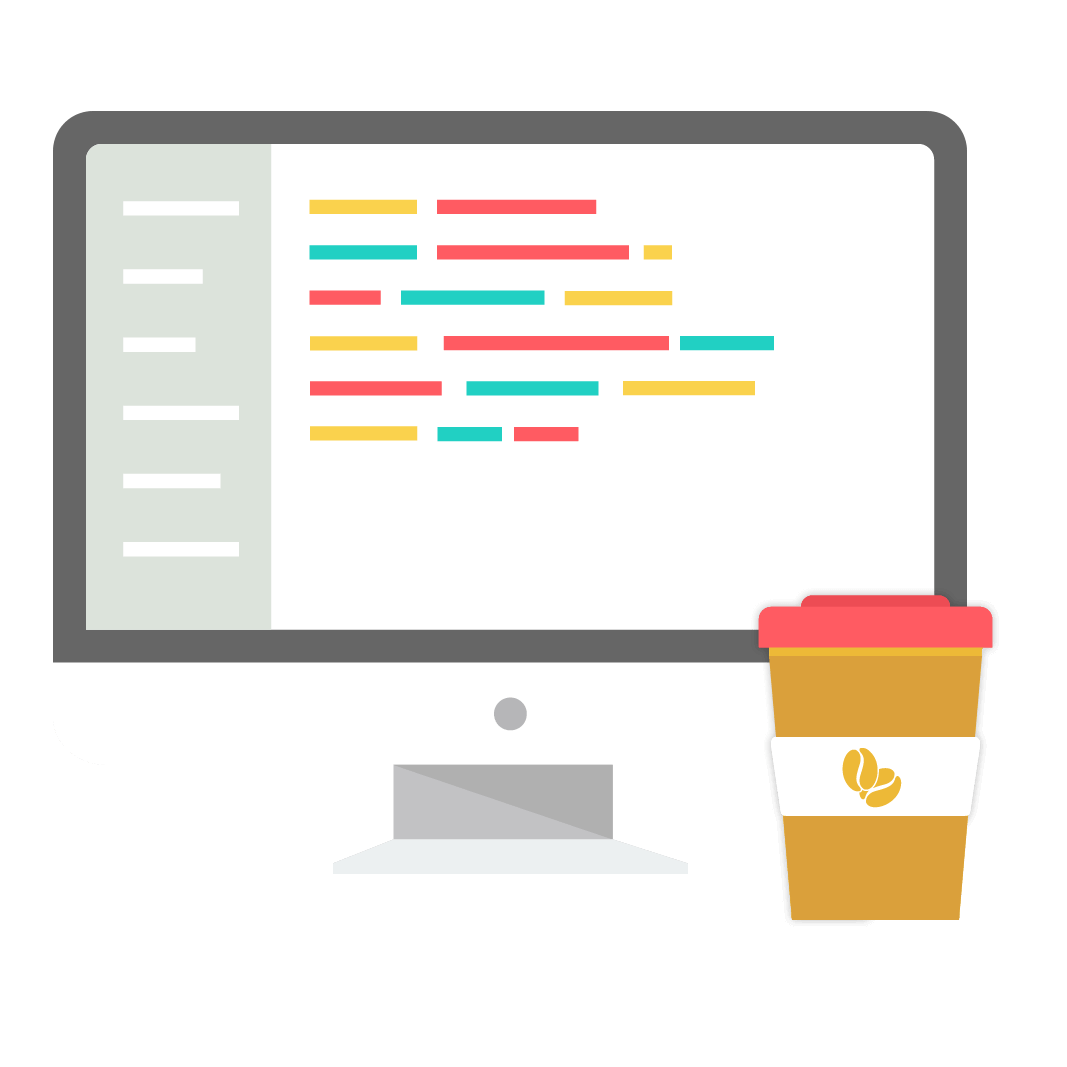 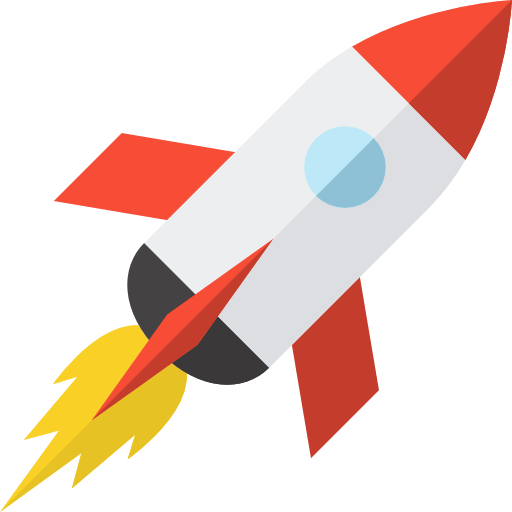